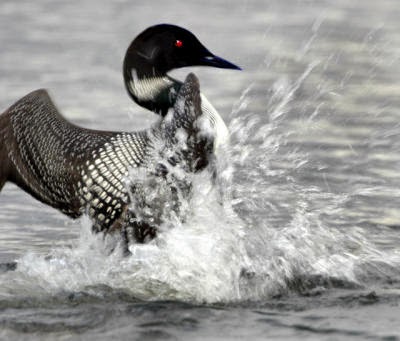 For any who missed it, Minnesota played their fall-season opener this last Saturday night in Florida, and defeated the Strikers 3-0 in a convincing win.

The game saw a return to the 4-2-3-1 used by Manager Manny Lagos previously, and featured a number of great chances for both teams. Mitch Hildebrandt was absolutely stellar in goal, and the Loons were dangerous on the attack.

Hildebrandt seems to have watched the World Cup, and learned from German Keeper Neuer, as he came off his line quickly and aggressively, as Neuer has been lauded for doing in the Cup. There were a few instances where this may have put the team in a bit of a bind, but the defense of the Loons held strong and kept the clean sheet. This save in particular was Neuer-esque, and featured Mitch bravely grabbing the ball while at the feet of an attacker.

The goals came by 3 different players. First, Daniel Mendes found a corner kick and tapped it in after the ball ping-ponged between Mendes and the Florida keeper. Second, Justin Davis broke on a superb run, and fired a low cross to Christian Ramirez, who buried the chance. Finally, after a backwards pass was bobbled and intercepted by Miguel Ibarra, Ibarra dipped, ducked, and dodged the Florida defense and keeper before slotting home a shot.

Minnesota played very well, though this was not as convincing a win as it might seem at first. Had Hildebrandt not been stellar, Florida would have had at least 2 goals. The defense played well, but let in a number of good scoring chances. In addition, while 2 of the goals came from play, Ibarra's score was created by a mis-touch by the opponent. He had a lot to do still, and Miguel deserves loads of credit, but had Florida handled the back-pass better, that goal doesn't happen.

In all fairness to the team, the Strikers are not as bad a team as their spring season showed; there is ability there, and defeating them 3-0 is no small feat.

This coming week, MNU has 2 games, one on Thursday, and one on Saturday. Thursday features the continuation of the fall season, as MNU takes on the Carolina Railhawks at the NSC in Blaine. On Saturday, MNU welcomes the first English Premier League club to come to Minnesota, and takes on Swansea City, also in Blaine.

These games should both be great, and tickets are still available.

Thanks for reading! If you enjoy the coverage here, any publicity would be welcomed.
Posted by Chris Boyd at 10:43 AM